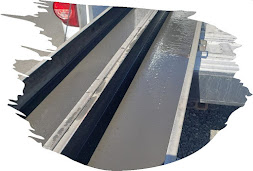 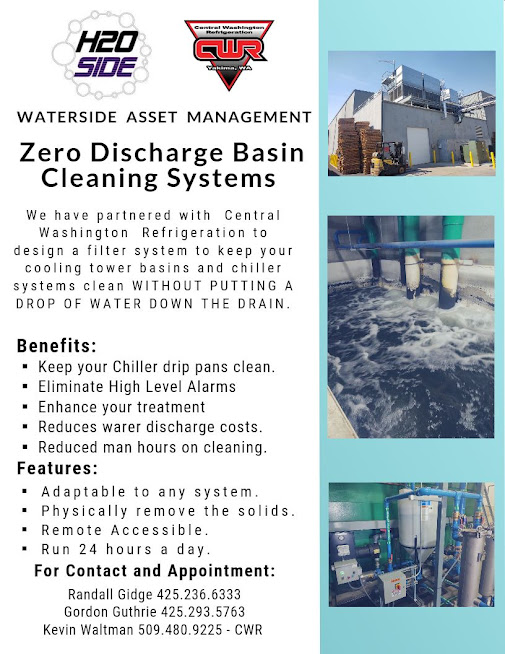 Posted by gordonguthrie at 12:13 AM No comments:

SEE SOMETHING - SAY SOMETHING

What a horrific loss of life. If the pool/chemical rep or maintenance engineer had reported this anomaly earlier, and even if this was reported numerous times, then going unheeded makes this tragedy that much worse.  For those that perished RIP. 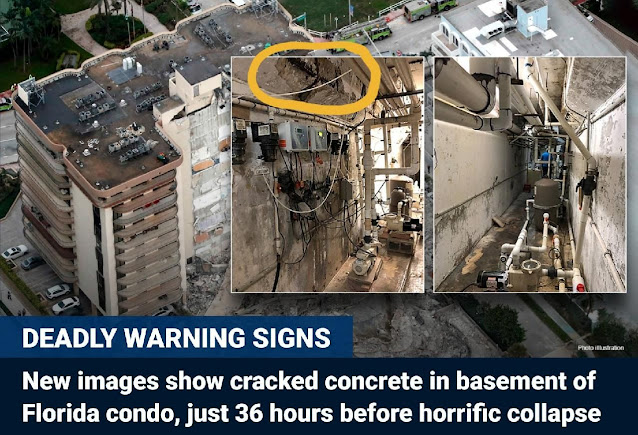 Posted by gordonguthrie at 10:43 AM No comments: 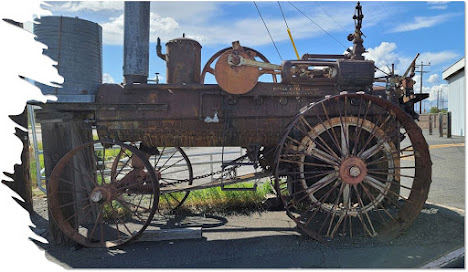 Back in the 80's we were told that the very first "steam water treatment" were potato skins for their phosphate content and then followed by phosphate balls.  Apparently cast iron cooking vessels back in the day for potato's did not exhibit as much scale in the pot after cooking as other foods.

Water Treatment if you were lucky to use surface lake/river water in the PNW - you were less likely to scale than when they started using well water, certainly tough going if too far from the lake/river.  This looks like a lot of hot work to plow a field.  Now cushioned CABS with A/C,  and almost full automation (GPS etc.) are the norm.

We certainly have come a long way

Not sure if solar powered, battery or wind driven means of power for these tractors of today may not be possible.  Who knows, the earth was once thought of as "FLAT"

...anyway for our friends in the business - keep drilling....

Posted by gordonguthrie at 11:24 AM No comments:

Here at WAM we do honor all Pollywogs!  We have made special compensation since these Pollywogs have to deal with water .  One way or the other they have to face their water treatment needs. 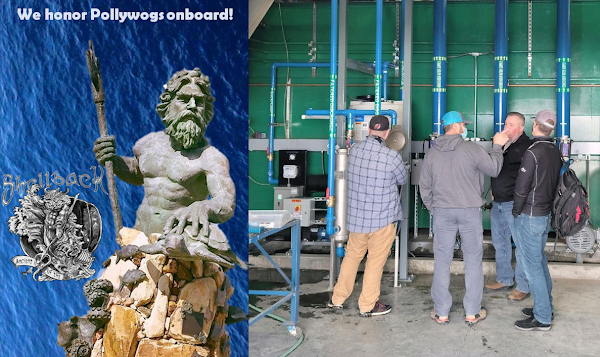 King Neptune is asking all of us to do our part in keeping the ocean clean, lowering your chemical footprint. The technology and tools are readily available

New from WAM for Steam Boilers. 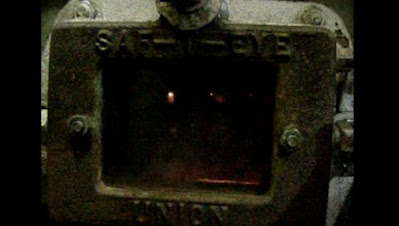 Lots of names for it, nonetheless, astonishing to see the Fireside in action on this
125,000 pph unit
See Video
Posted by gordonguthrie at 8:46 PM No comments:

Fibonacci Spiral and how it portrays so many things in life.

Let's take a break from water treatment and look at something relating to the Golden Ratio.  Find out  about the Fibonacci numbers and so much more.
This is how you formulate a perfect spiral. It is fascinating the more you look into this spiral, his numbers and the Golden Ratio.
Have fun!
Posted by gordonguthrie at 10:32 PM No comments:

Water is a terrible thing to waste

The best part of saving water is helping design processes that will use mechanical engineering and chemistry to help those that depend on not just maintaining their margins, but working daily to increase their company outlook by reducing costs that are generally unexpected or just acceptable as "everyday expenses"

We at WAM have had a great time helping folks find ways to save their water with straight forward logic.  Give us a call and let's see if we can help you have a great year.

Posted by gordonguthrie at 12:46 AM No comments: