Showing posts from December, 2015
Show all

What's Next for the Pacific Northwest? El Niño Conditions El Niño conditions are present in the equatorial Pacific Ocean, and are expected to persist through the winter of 2015-16. The magnitude of sea-surface temperature (SST) anomalies has stayed consistent over the last few weeks, and the weekly SST departures from normal are near 3.0 degrees Celsius in the eastern equatorial Pacific Ocean. The " El Niño Advisory " that was released on March 5 is still in effect, and the El Niño is now exceeding the strength of the strongest El Niño on record, 1997-98, in some measurements. Model  consensus is extremely high that the El Niño will persist through the winter, with chances above 95%, and the current forecast indicates that it will remain a "strong" El Niño event. Chances that the El Niño will persist through the spring have increased to about 85%. The 3-month seasonal forecasts from the  Climate Prediction Center  are representing the tendency for
5 comments
Read more 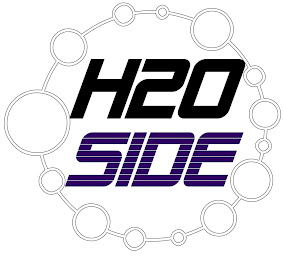 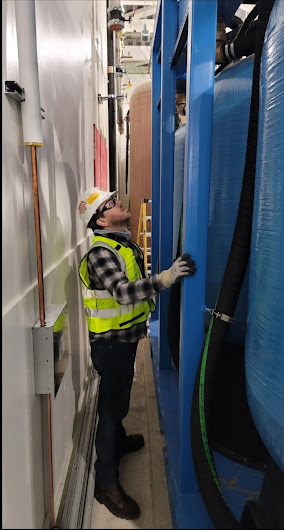 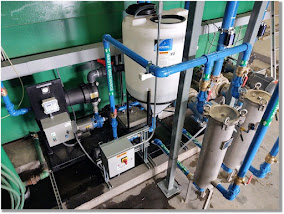 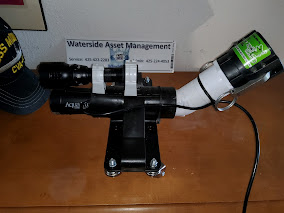 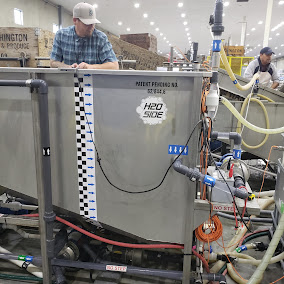